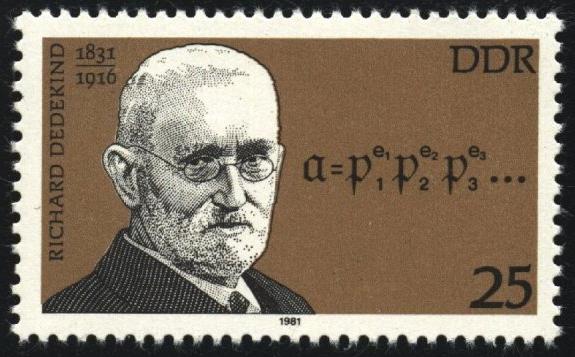 Creating Maps of the Neuenheimer Feld

If you want to provide maps of the Neuenheimer Feld — for example for a conference — you have a number of options:

Personally, I find it very regrettable that the university doesn’t provide high-quality maps of its grounds for internal use for free. The “Kommunikation und Marketing” team (which would probably be responsible) only referred me to a subset of the solutions above without providing any substantial help. As all of the options above still require a substantial amount of manual work to point out points of interest, public transportation routes etc., we were rather unwilling to spend time and money on obtaining licenses.

Creating maps from OpenStreetMap is regrettably not totally straight forward either. At relevant zoom levels, the map is riddled with information I consider to be irrelevant for conference attendees.

The easiest way to get something usable seems to be the following:

Editing the XML file seems necessary, as the SVG export isn’t complete in many ways: Sometimes, when you remove certain text objects, the background is plain white and does not show the map one would expect. The right way to do this would probably be to write a stylesheet only displaying the relevant objects, but this seemed to be even more tedious for this very specific use case.

What annoyed me most in the standard SVG export were two things: Large hospital captions that looked horrible when removed in Inkscape later on and one-way directions on roads. Using nokogiri, this is a piece of cake: (Note that if you irb this, it is prudent to surpress output of the assignment of d by appending ;0 to the relevant line.)